Serbia to do "everything" to prevent Pristina's Interpol bid

Serbia will do its utmost to prevent Kosovo's membership in Interpol, said the director of the Government Office for Kosovo and Metohija, Marko Djuric. 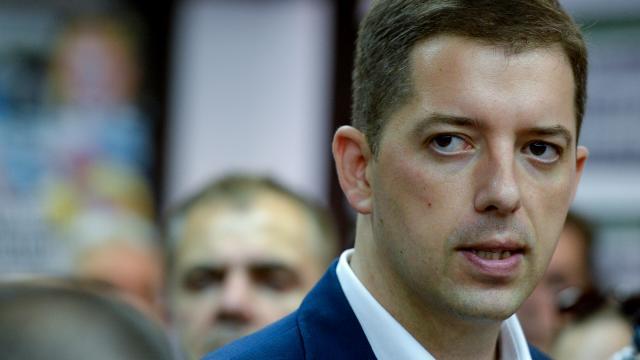 "Kosovo and Metohija is now represented in Interpol through the organs of Serbia and through UNMIK. If there is a criminal who should be detained from the territory of Kosovo, that issue has already been resolved," Djuric told TV Pink.

He pointed out that separatist goals and "a desire to confirm sovereignty as an independent state" are behind Pristina's request for admission to that international organization.

"They would only use Interpol membership to persecute Serb citizens, people who participated in the defense of the country in 1999. They already have lists of people whom they would persecute and harass, including politicians," he explained.

Membership in Interpol enables each member autonomous action, while now, Djuric said, Pristina needs UN's approval for someone's extradition, "and there is no possibility of political persecution, which will be possible if they become a member (of Interpol)."

Djuric finds it shocking that certain opposition politicians, like Sasa Jankovic, are in favor of "such membership of Kosovo in Interpol."

"I want to believe that those people do not understand what is happening, and that is why they say that Kosovo should become a member of Interpol. We will fight the hardest against this and we will do everything to prevent Kosovo's membership," he said.