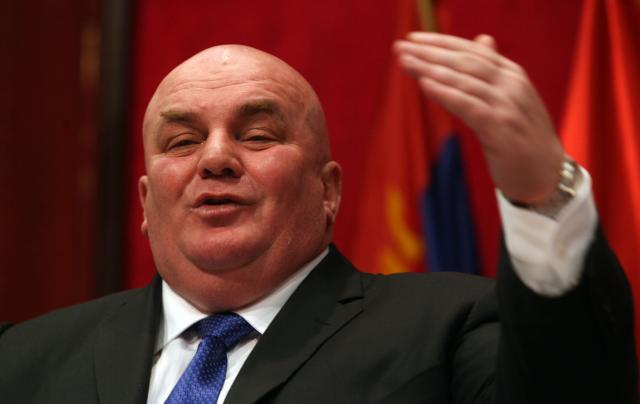 Namely, the Ana Brnabic-led government late on Thursday received the votes of 157 members of the National Assembly - but those from Markovic's United Serbia (JS) were not among them.

At the same time, the party's pre-election coalition partners, the Socialists (SPS) voted in favor.

Asked whether Markovic, known as "Palma", was still a member of the ruling coalition or if he had joined the opposition, cabinet minister and leader of the PUPS party Milan Krkobabic told RTS that this was "the million dollar question."

"I suggest you call (SPS leader) Ivica Dacic, I think he is the most competent to answer that question," Krkobabic.

As soon as President Aleksandar Vucic announced that Brnabic was his pick for prime minister, Markovic said he would not vote for her, as this would go against his positions and those of his party - and kept his word.