A specific feature of the new Kosovo parliament is that party leaders have made sure to also bring in their family members. 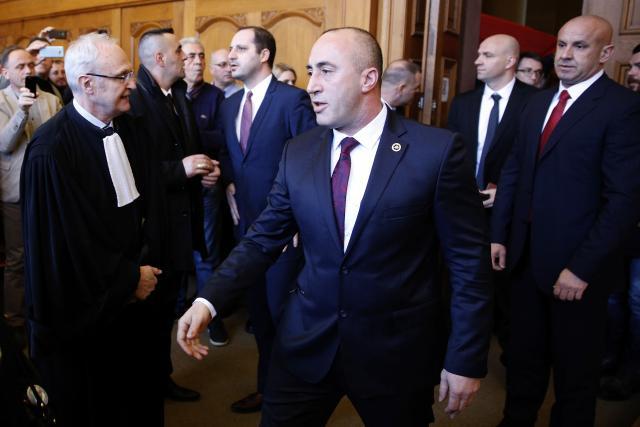 Pristina-based Albanian language newspaper Zeri is reporting this, adding that brothers Daut and Ramush Haradinaj are both now members of the Assembly in Pristina - with the latter being one of the candidates to form the next government in Kosovo, on behalf of the coalition gathered around President Hashim Thaci's party, the PDK.

Leader of the Alliance for the Future of Kosovo "and one of the richest Albanians in Europe, perhaps in the world," Behgjet Pacolli , is also expected to enter the Assembly along with a family member, Islam Pacolli.

At the same time, leader of the radical Self-Determination Movement Visar Imeri could serve as MP together with is nephew, Ade Batushi.

Thaci's nephew Evgjeni Thaci Dragusha, will also sit in the new parliament, the sixth to be formed since Pristina's unilateral declaration of independence.

The son of Srbica Mayor Sami Lushtaku, and the daughter of former Kosovo President Ibrahim Rugova, will become MPs.

According to the article, it is not ruled out that precisely Teuta Rugova will co-chair the first sitting of the Assembly, along with the oldest MP who comes from Self-Determination.

The Central Elections Commission should announce the final results of the June 11 elections during the day on Thursday. Thaci has announced that the new Assembly would be constituted by July 10.