If the National Assembly confirms her appointment as Serbian prime minister, Ana Brnabic will become the world’s fifth ever openly gay head of government. 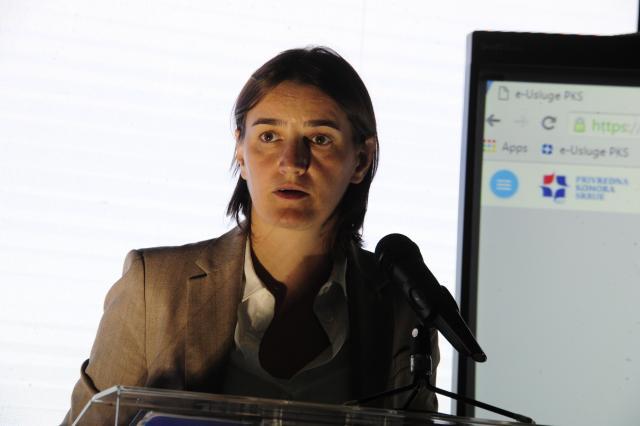 TASS reported this on Friday, noting that she will be the world's second lesbian woman in that role.

Brnabic, who is not a member of any party, will also be the first woman at the helm of Serbian government, and was the first openly gay member of the cabinet, which she joined last year as minister of state administration and local self-government.

The Assembly should approve her government on June 22, as the entire cabinet needs to be present for President Aleksandar Vucic's formal inauguration a day later, the Russian agency said.

"If elected in parliament, I will run the government with dedication and responsibility and I will do my job honestly and with love," Brnabic told Tanjug late on Thursday.

TASS noted that Brnabic was born in 1975 in Belgrade, holds an MBA in marketing from the University of Hull in England, "and is known for her staunch pro-Western views."

When she became a cabinet member in August 2016, Brnabic told AP: "Hopefully this will blow over in three or four days, and then I won't be known as the gay minister."