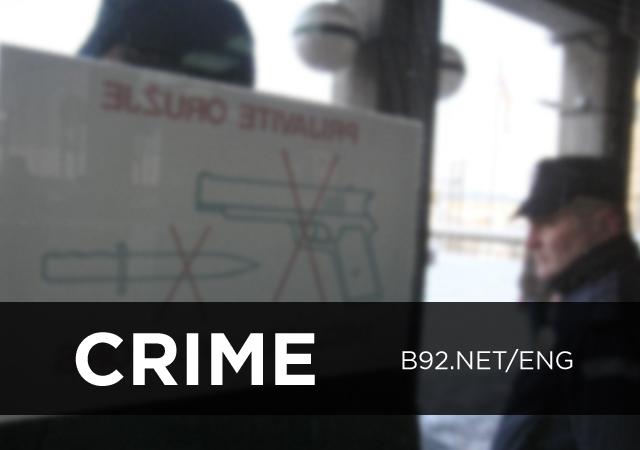 This measure is contained in Serbia's new Law on Prevention of Domestic Violence, that takes effect on Friday.

The possibility of removal will apply regardless of whether or not the suspect owns or rents the home. If the abuser and the victim do not live together, then the restraining order will apply.

After receiving a report about domestic abuse, the police will be able to keep the suspect in custody for eight hours, during which they will have to collect information and data about them, and interview the suspect and the victim, she explained.

If the police assess that "the risk could escalate," they will be able to prohibit the suspect from returning home and approaching and communicating with the victim for the next 48 hours.

After this time, the police must submit all the evidence to the public prosecutor, who will have a 24-hour deadline to decide whether on not to ask the court to extend these measures for 30 days, while the court will have another 24 hours to make the decision.

If the suspect violates the restraining order issued by the court, they will be committing a minor offense, and will be sent to jail for up to 60 days under urgent procedure.