PM Aleksandar Vucic on Monday sent a letter of condolences to his Greek counterpart Alexis Tsipras, on the death of former Greek PM Konstantinos Mitsotakis. 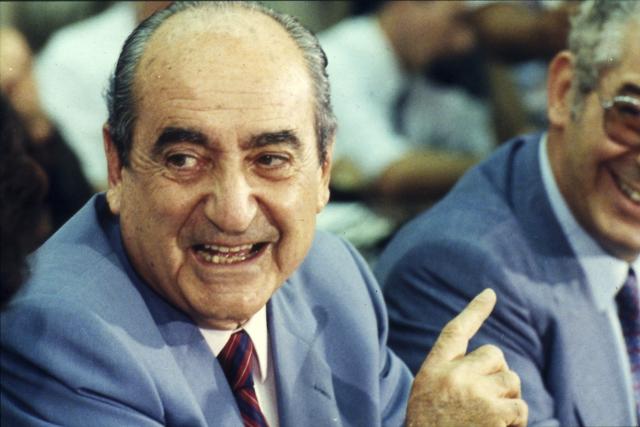 "We were saddened by the news of the death of Konstantinos Mitsotakis, the former prime minister of Greece and an extraordinary politician," Vucic's message said.

"With his rich and full life he became an example of a dedicated person who follow their own ideas and goals, regardless of the difficult circumstances and the obstacles which have often followed him," the Serbian prime minister and president-elect wrote.