SPS parliamentary group chief Djordje Milicevic says his party "has no desire or intention" to speculate about who might become Serbia's new prime minister. 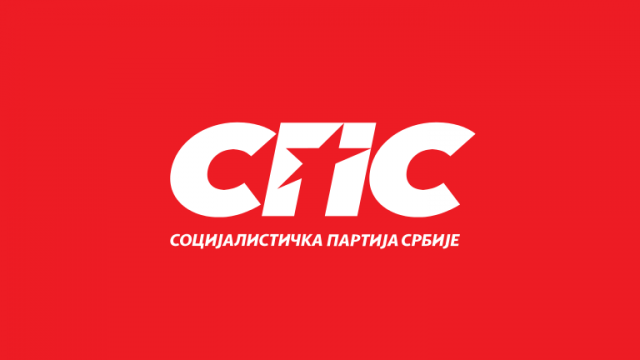 The logo of the SPS

SPS party leader and First Deputy PM Ivica Dacic has been consistently mentioned in the press as one of the top candidates - but Milicevic said on Tuesday only that the Socialists are "completely convinced" that PM and President-elect Aleksandar Vucic "will make a decision in the best interest of Serbia."

"The most important thing is continuity in the work of the government, and that the future government continues to realize its proclaimed goals and principles that gather the ruling coalition, with the same dedication and decisiveness as before," he said.

"We are convinced that three words will symbolize the future government's work: reforms, growth, and development," Milicevic stressed, adding that he was "convinced that good years and even better results" are ahead for Serbia.