"EU to have new members after Brexit - likely Balkan states"

The EU will accept new members when Britain leaves the block, and those will probably be the Balkan countries, says Federica Mogherini. 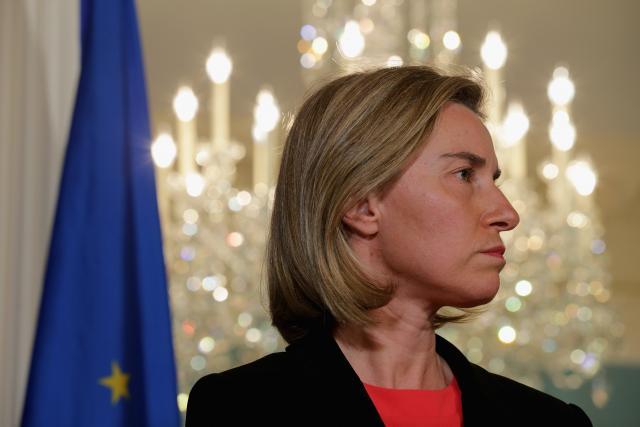 The EU foreign policy chief made this comment for the Italian newspaper La Stampa, while Sputnik carried it and noted that Britain should leave the EU by the spring of 2019 and that of Albania, Montenegro, Serbia and Macedonia are now candidates for EU membership.

"I am sure that the European Union will not limit itself to 27 members in the future, because we will have new member states. I think they will be the Balkan countries with whom we are talking about membership. Many refer to this process as enlargement, but I prefer to talk about it as the reunification of Europe," said she.

Mogherini "stressed that the relationship between the EU and the Balkans has helped many countries in the region overcome the consequences of the war that followed the breakup of Yugoslavia."

She added that these countries are facing "a long and difficult road - but it is certain they will continue on that path, because they all have a common future within the European Union."

Mogherini also recalled that "many predicted that Brexit would cause a domino effect, but this did not come true - as confirmed by the victory of the pro-European candidate in the presidential elections in France."