Why have Serbian soldiers not been invited to Moscow parade?

Preparations are ongoing in Moscow for the Victory Day military parade. 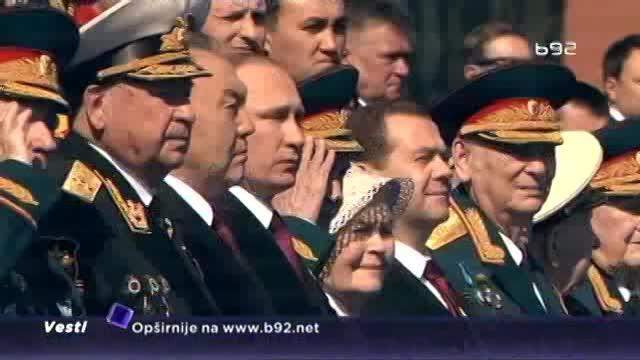 As in the past, Russia will use the ceremony on May 9 to celebrate victory over fascism in the Second World War, and to show off its military might.

This year, unlike in 2015 - when the 70th anniversary was celebrated - the Serbian Army has not been invited to participate in the event.

"At this time it (the parade) is an internal Russian topic, not one that would be of importance to future Russian allies, to show through symbolic presence, in the name of the old alliance, that they are in still in that formation," says military analysts Aleksandar Radic, and adds:

"That's why I think that the Serbian Army - like other Russian allies from the Second World War - has not been invited to the parade this year."