Migrants can no longer stay in central Belgrade

The reception center for migrants in Sid, northwestern Serbia, is closing, while migrants currently staying in downtown Belgrade will soon be relocated. 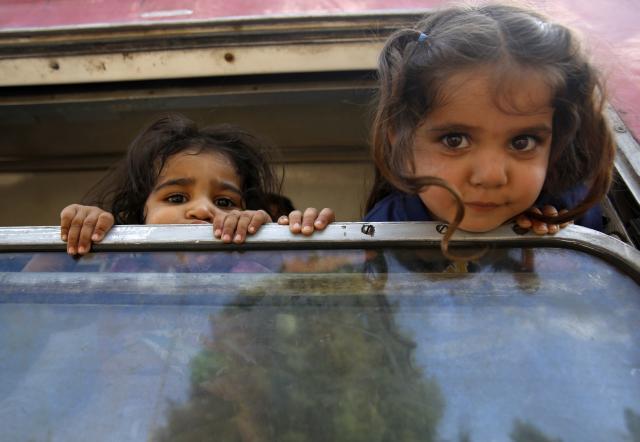 Ministry of Labor, Social and Veteran Affairs State Secretary Nenad Ivanisevic announced this, noting that the Commissariat for Refugees has drawn up plans to transfer migrants from central areas of the capital to reception centers, and that they will work with NGOs to explain that "they can no longer stay there, that it makes no sense."

Ivanisevic told RTS that Belgraders have been asking for this, as they feel "uncomfortable" passing by the Faculty of Economy late at night, while students have complained about the behavior of migrants who are "practically" sleeping in a nearby park.

However, he continued, force will not be used to transfer migrants - instead, they will be offered, "in a humane manner," to move to a reception center.

"I don't believe they'll refuse, the state has clear mechanisms to present in the right way what's best for the migrants," the official said.

According to Ivanisevic, the plan is to complete the job within 20 days.

As for the reception center in Sid, he stressed that the agreement is to empty it "slowly - considering that this is about people."

"We can't shove people into some trucks and transport them to other areas. Above all, that's not humane, we have not been treating them like that in the past, so we won't do it in the future either. They will be relocated to Adasevci, Principovac, there's room in some other centers, so that at this moment, mostly families with children remain," Ivanisevic said, adding that "naturally nobody in Sid has anything against them."

According to him, several incidents with migrants happened lately, including one in Sid - but considering the number of migrants that have passed through the town, "this number is negligible." Ivanisevic stressed he was "really sorry" if any citizen of Serbia has experienced any "unpleasantness" because of the situation.