Minister of Labor, Social and Veteran Affairs Aleksandar Vulin has told TV Pink he will ask for the leadership of the public broadcaster RTS to be replaced. 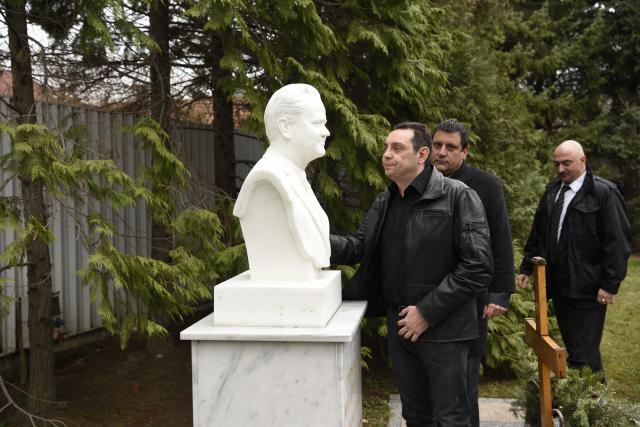 Vulin said he would discuss this with coalition partners, and would then, as a cabinet member, request this in writing during a Serbian government meeting.

Vulin said his idea was "motivated by the intent that the RTS leadership should not be afraid of the protests," adding that the broadcaster was "not reporting objectively" about the protests in Belgrade and in other towns across Serbia, held by those dissatisfied with the victory of Aleksandar Vucic in the presidential elections.

Vulin then remarked that the RTS leadership "should not be ingratiating themselves to those who want to sack them" - an apparent reference to the protesters, who are also calling for the dismissal of the broadcaster's top people.

Speaking later on Monday, RTS General Director Dragan Bujosevic said that he was "glad" because of the criticism faced by the broadcaster.

"I'm glad that everyone is angry at RTS," was his brief comment made for Sputnik.