Kosovo President Hashim Thaci has asked the Assembly president not to put a draft law on establishing the army of Kosovo on the agenda. 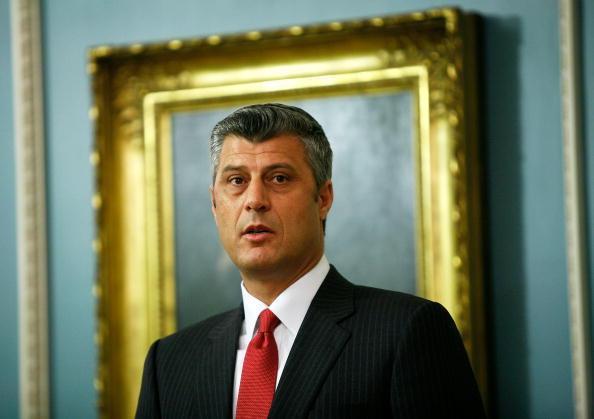 Thaci said that the process of transforming the Kosovo Security Force (KSF) into an army should be done "with constitutional changes."

He said he asked for the draft not to be included in the agenda "until our institutions and our strategic partners offer complete support to doing that through constitutional changes."

Thaci also claims that he "wants everything to go through constitutional changes," telling Serb representatives that Kosovo authorities "are not giving up on (establishing) an army" - while opposing this "would be the biggest mistake."

He also said he "would not allow the process of forming an army to be blocked." In its report, RTS said that this obviously means Thaci has given up on his plan to form an army only by changing the law.