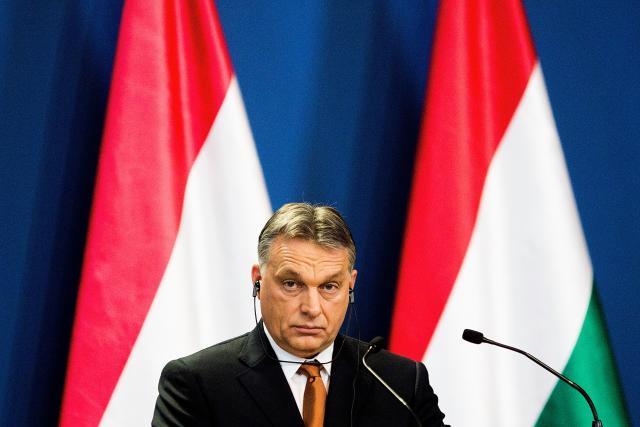 Vucic's ruling SNS party said this in a statement on Thursday.

According to the statement, in his speech at the plenary session of the European People's Party (EPP) Congress in Malta, Orban also called on the EU to "accelerate the process of (membership) negotiations with Serbia," and at the same time "stressed the importance of preserving stability in the Balkans."

SNS International Secretary and member of Vucic's government Jadranka Joksimovic is participating in the congress.