Serbian President Tomislav Nikolic will spend Thursday and Friday on an official visit to China, his office has announced. 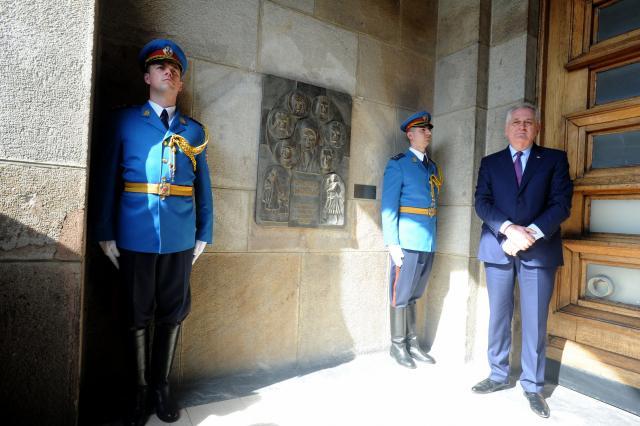 During the visit, Nikolic will become an honorary citizen of Beijing, and hold numerous meetings with Chinese officials and businesspeople, a statement said on Tuesday.

Nikolic will be received by Chinese President Xi Jinping, Prime Minister Li Keqiang, and by Chairman of the Standing Committee of the National People's Congress Zhang Dejiang.