Information Commissioner Rodoljub Sabic said on Wednesday that a large number of citizens had addressed him in the past few days. 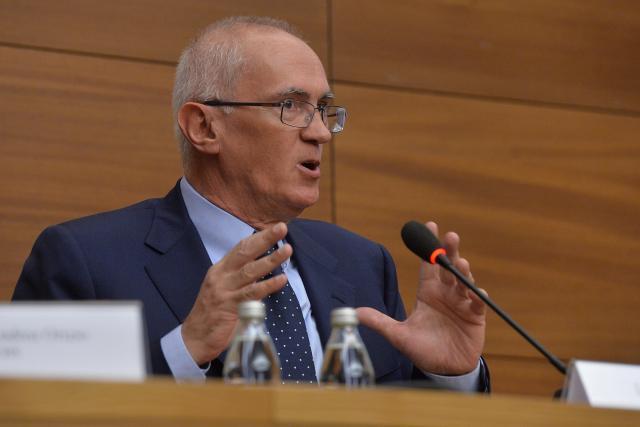 They view the election campaign activities as a violation of the freedoms of citizens and an invasion of privacy, Beta has reported.

Citizens are particularly concerned that with canvassing or electronic communication, parties are abusing various personal data from the database of government institutions, telephone operators or the Internet, which has to be protected, according to the release.

"The Commissioner would like to recall that on several occasions, including the previous elections, he had warned both the authorities and the public, that various activities of political parties are viewed by many citizens as harassment and an invasion of their privacy," the commissioner said.

Sabic reminded citizens that they had no obligation to admit party activists into their homes or answer their questions, stressing that this was at their own discretion.

"Bearing in mind that not a small number of citizens for various reasons, including fear of possible consequences, hesitate to openly resist the aspirations of party activists, the commissioner has publicly said on several occasions that it is indicative that citizens, at least on paper, are "protected" with a number of regulations on consumer protection and several laws, from undesired visits by traders, intermediaries and service providers, but that there is no legal provision to protect citizens from similar harassment by party activists," Sabic said.