PM Aleksandar Vucic said on Friday that the government adopted a decision declaring Pristina's decree on taking over Serbian property in Kosovo null and void. 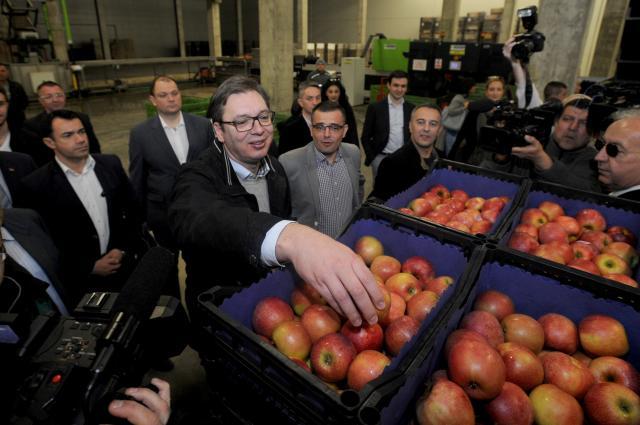 As he said, the government did the same earlier in the case of the Trepca mining complex.

Since the beginning of the Brussels talks, it has been clear to us that Pristina would make such a move, Vucic told reporters.

He stressed that Pristina's representatives "each time refused to discuss the property issue within the (Kosovo) dialogue."

"Therefore we consider this move by Pristina, which is nothing but plundering of property belonging to others, null and void," Vucic concluded.