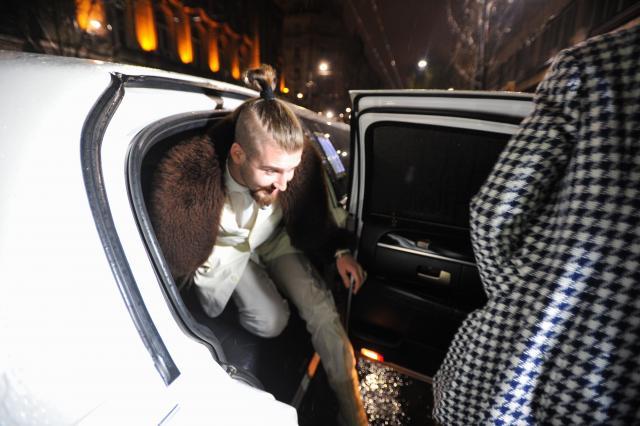 The Electoral Commission (RIK) received 12 candidatures, and as of Monday afternoon, confirmed eleven.

RIK also ordered Predrag Vucetic to rectify all faults with his application within 48 hours.

Once the final list of candidates is complete, the order in which their names will appear on the ballot paper will be determined on March 17 through a draw that will be broadcast live on state television.

The presidential elections will be held on April 2.