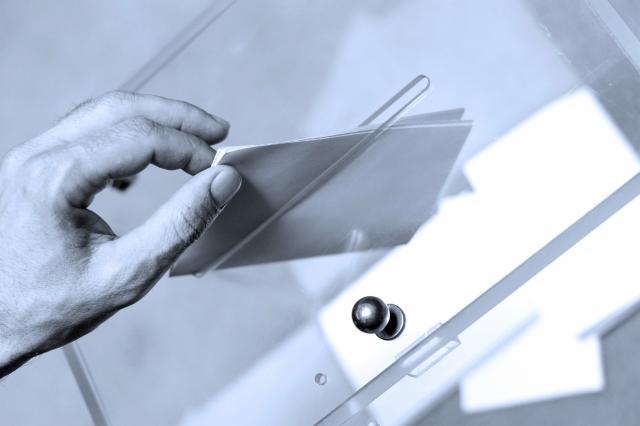 B92 has received confirmation of this from the prime minister's cabinet.

Earlier, the daily Blic said that National Assembly President Maja Gojkovic will on Thursday call the elections and schedule them for April 2.

This means that the second round, if it takes place, could be held on Easter - April 16.

After several weeks of speculation, PM ALeksandar Vucic, who is a presidential candidate, on Monday said that early parliamentary elections would not be held simultaneously.