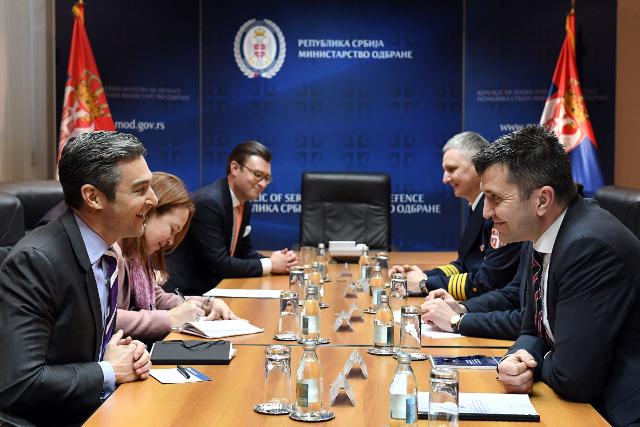 Djordjevic made this statement during his meeting in Belgrade with Damon Wilson, executive vice president of the Washington-based Atlantic Council.