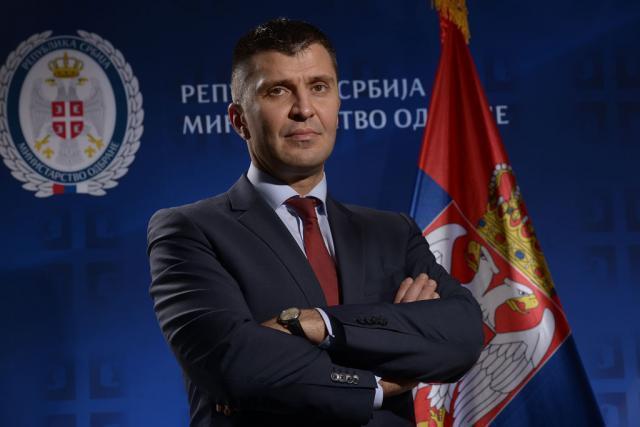 Speaking as he was touring a migrant reception center in Obrenovac, Djordjevic said the reason was Serbia's defense and military neutrality-oriented policy.

According to Djordjevic, unlike in the previous period, Serbia is now thinking about providing its army with the "weapons and tools" necessary to do its job, while the current arming comes as part of a "three-year plan."

As for the value of the announced military donation from Belarus, the minister said it was not known at this time, while the modernization and overhaul of "the ten aircraft" from Russia will cost Serbia a total of EUR 185 million.

The Ministry of Defense quoted him as telling reporters in Obrenovac that he expect the Belarus deal to be realized under favorable conditions.

After returning from Belarus late last week, where he was accompanying Prime Minister Aleksandar Vucic on his official visit, Djordjevic said that country would gift Serbia air defense systems Buk, along with MiG-29 warplanes, while Serbia will pay for their overhaul and modernization.

"This concerns two division-level Buk systems and eight MiG-29s, which should be delivered next year," he said, adding that along with previously secured six MiG-29s from Russia, Serbia's air defense will be significantly improved and modernized.