With the corruption perception index of 42, Serbia is still considered a country with a high level of corruption, in 72nd place among 176 countries. 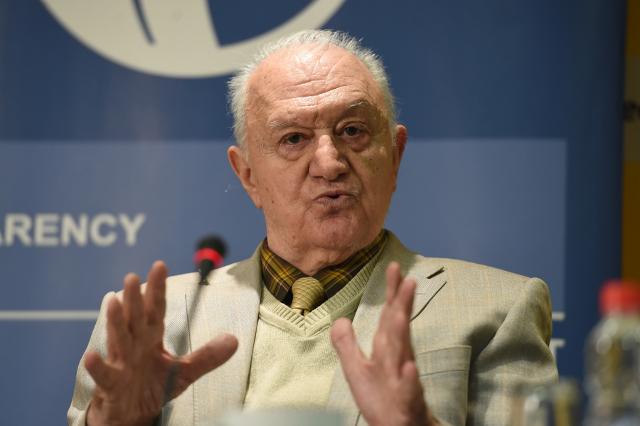 Transparency Serbia (TS) stated this on Wednesday, Beta has reported.

The TS stated that there had been no significant changes in Serbia's ranking since 2008 and, according to the president of TS, Vladimir Goati, any level below the 50th place is an indicator of "endemic" corruption in the society.

Speaking at a news conference in the Media Center in Belgrade, he pointed out that this level of corruption very much affected the arrival of investors in the country and not in a positive sense.

For 22 years in a row, the leading global anti-corruption organization Transparency International (TI) has kept the corruption perception index list. This year, the list consisted of 176 countries eight more than in the previous survey. Countries are ranked on a scale from 100 (very "clean") to 0 (very corrupt).

Denmark and New Zealand are at the top of the list with 90 points, and Somalia is at the bottom with 10. Estonia, with a score of almost 70, is best ranked among the former socialist countries of Europe and, of the former Yugoslav countries, Slovenia with 61. Of the countries in the broader region, which are not EU members, Georgia has the best perception (57).

Serbia is better ranked than one EU country (Bulgaria, 41), while Bosnia and Herzegovina, Albania (39 each) and Macedonia (37) have lower ranking. Kosovo is surveyed separately and its score is 36.