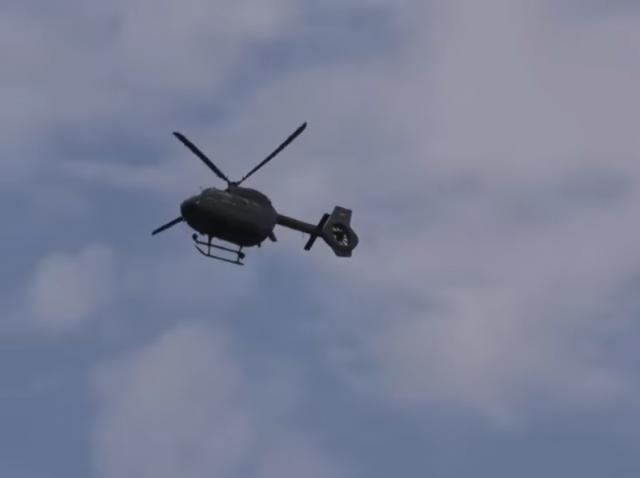 This is mentioned in an article dedicated to last week's announcement that Serbia had agreed to buy nine H145M helicopters from Airbus Helicopters.

According to the article, this would enable the Serbian Air Force to operate a fleet of ten such aircraft - considering that the military will get six new H145M helicopters, while three will be delivered to the Serbian police.