The Socialists (SPS) are ready for discussions with the Progerssives (SNS) about a joint candidate for the upcoming presidential elections, says Ivica Dacic. 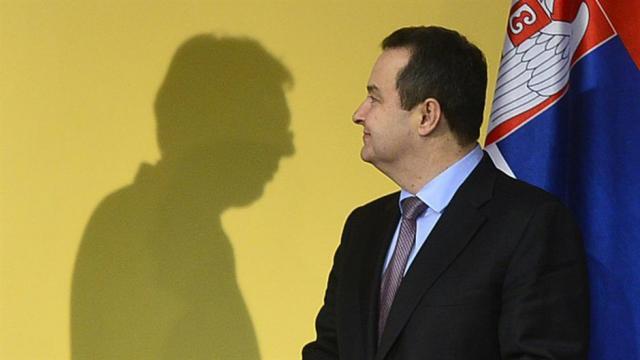 But, noted the SPS leader, incumbent Tomislav Nikolic is currently "not a joint candidate."

Traditionally, the SPS and its coalition partner United Serbia always have a presidential candidate, but when they are in a broader coalition, they are ready for discussions about a joint candidate, Dacic told Pink TV on Wednesday.

"We definitely cannot discuss backing a candidate - we can discuss having a joint candidate," he said, adding that there had been no discussions about Nikolic's candidacy.

The Socialists, said Dacic, who is the first deputy prime minister and foreign minister in the cabinet led by SNS president Aleksandar Vucic - will discuss having a joint candidate "especially so" if Vucic decides to run.

"If Vucic and the SNS want us to talk about it, we will, when they think it's time. There have been no discussions so far," Dacic said.