The Serb List (Srpska Lista) has announced that its representatives have frozen their participation in the work of the Kosovo Assembly and in the government. 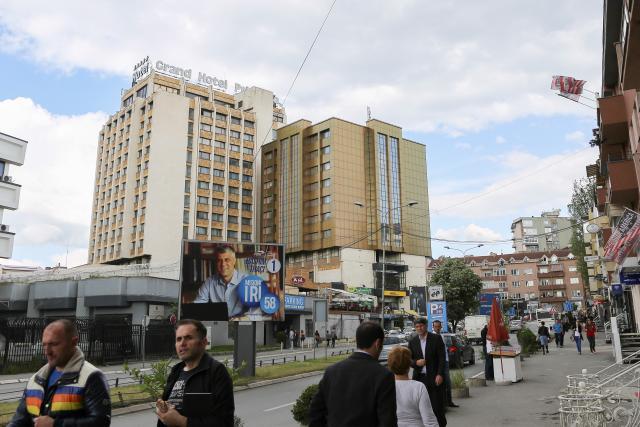 A statement signed by the head of the ticket's parliamentary group, and president of the Serb List, Slavko Simic, also said that Mirjana Jevtic will leave the Kosovo Ministry of Local Self-Government.

"(Serbian PM) Aleksandar Vucic is the head of our only government and his authority is indisputable, both for us and for all Serbs in Kosovo and Metohija," the statement said, and added:

"That's why we, the deputies from the Serb List in the parliament of the interim institutions in Kosovo, announce that we will implement all the decisions of PM Vucic, and will freeze our participation in the work of the Assembly and the government of Kosovo and Metohija."

On Monday, representatives of Serbs from Kosovo met with Vucic in Belgrade, when the prime minister gave them a deadline of December 31 to withdraw all their previously made "harmful decisions."

The meeting was called "to resolve the issues of the internal conflict of the Serb List and some of the deputies those from the Movement of Socialists, having diverged from the policy supported by Belgrade," Beta reported at the time.

Announcing the meeting, Vucic said that the conflict occurred after the interference of foreign factors and Albanians.

The prime minister said at the time that he had full confidence in Movement of Socialists leader and Minister Aleksandar Vulin, whose party's deputies returned to the Kosovo Assembly even though all Serb political representatives froze their positions in Kosovo institutions three months ago.

Kosovo Serbs originally froze their positions in the Assembly and in the government of Kosovo after Pristina passed legislation to take over the assets of the mining complex.