Shutting down of Russian-Serbian Center "is EU's condition"

The EU is calling on Serbia to close the Russian-Serbian Humanitarian Center (RSHC) in Nis if it wants to join the bloc as a member. 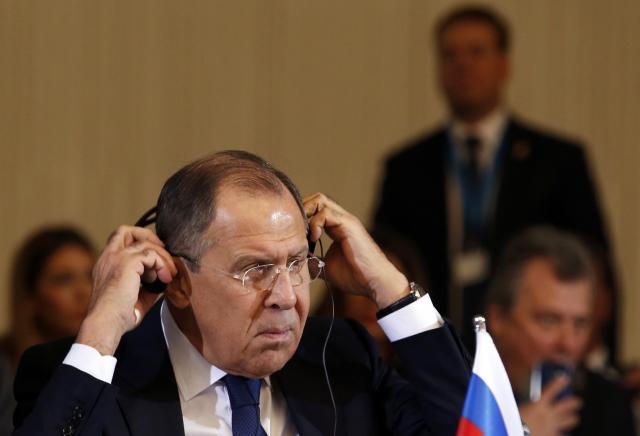 That is what Russian Foreign Minister Sergei Lavrov said while on his official two-day visit to Belgrade this week, adding that Brussels sees this center, located in southern Serbia, as "a spies' nest and a security threat."

"But the fact that during its existence more than four million square meters have been cleared of 1,500 mines and other explosive devices, that the center has helped out out fires in southern Europe, including in EU countries - they'd rather remain silent on that," Lavrov has told Sputnik.

"And in general, the EU demands Serbia to behave like the Montenegrin leader, who has just betrayed all his commitments, all his promises, who has betrayed Russia despite the fact that Russia has not done anything bad to him," Lavrov said.

He added that this EU strategy of "being friends against someone" was not shared by his country, "which thinks friendship should be established not against, but with someone."

Speaking about the RSHC, Serbian Foreign Minister Ivica Dacic told RTS on Tuesday that the center's status was not discussed during Lavrov's meetings with top Serbian officials, and described the claims that it was "a spy center" as "nonsense."

Dacic said that PM Aleksandar Vucic will most likely travel to Moscow on December 21 when he will meet with his Russian counterpart, "and will have plenty of time to discuss this with him."