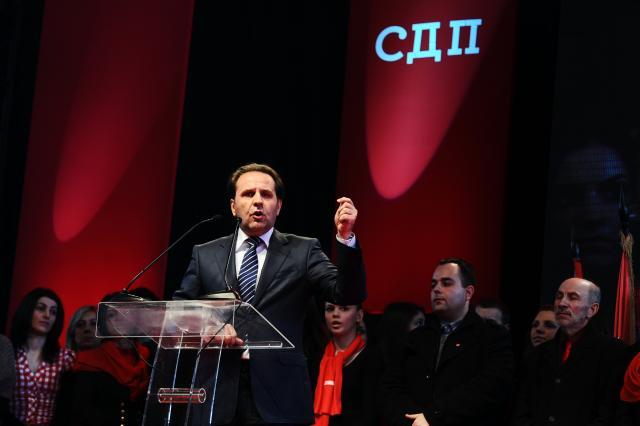 This is what Rasim Ljajic, president of the National Council for Cooperation with the Hague Tribunal, has told RFE.

"We are in a legal vacuum, since the Higher Court in Serbia made the decision that there conditions for the extradition the three of our citizens have not been met. No political decision can annul the decision of the domestic court," Ljajic said, reacting after the Hague Tribunal published an arrest warrant for Petar Jojic, Vjerica Radeta, and Jovo Ostojic.

Asked what Serbia's obligations are once the Hague publishes an international arrest warrant, Ljajic said that the country "acted in an identical manner in all similar situations."

He added that the Law on Cooperation with the Hague Tribunal provides for extradition only in case the accusation concerns war crimes.

"The obligation of Serbia is, primarily, to respect the legal system, both domestic, and of course, international. We have so far performed all our obligations toward the tribunal. This is the only remaining issue," Ljajic said.

Asked whether the court's ruling was "political," Ljajic said:

"Regardless of whether you agree with that decision or not, we cannot make a single step that would mean annulling it."

Ljajic added that he "thought there would have been no problem to extradite the three - had the court's decision been different."

The Hague Tribunal is accusing the tree Radicals of influencing witnesses in the trial of Vojislav Seselj by using threats, blackmail and bribery to persuade them to change their testimony, or not testify.