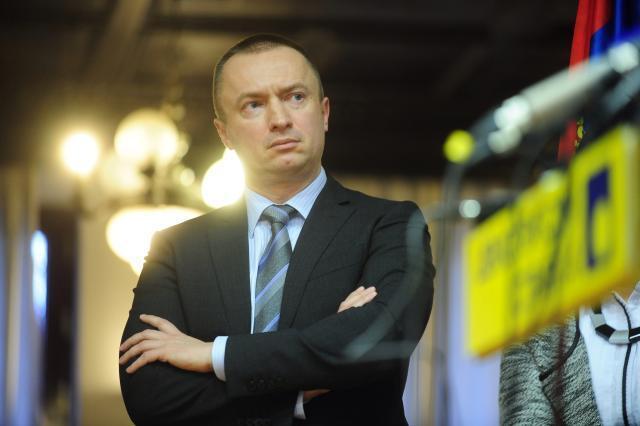 "They lied that I vacationed in a hotel on the Brionian Islands (in Croatia)," Pajtic posted on Twitter, and noting that the newspaper paid him RSD 170,000 - about EUR 1,380 - in damages.

Pajtic posted this as a poll, asking his followers to help him decide "how to alleviate mental anguish and spend DJV's money" - by vacationing "in Brioni (Serbian spelling for Brionian Islands) or in Brijuni (Croatian spelling)."

"DJV" was a reference to Dragan J. Vucicevic, Informer's editor-in-chief.

Several hours later, Pajtic tweeted again to report that "Brijuni" was in the lead.