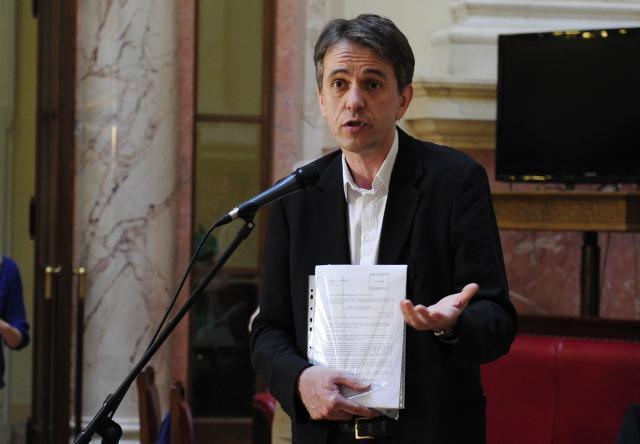 Radulovic spoke in Belgrade on Wednesday to add that Miroslava Milenkovic, who recently resigned as member of the Government Anti-Corruption Council, be the the future party's vice-president.

Academician Dusan Teodorovic will be at the helm of DJB's Senate - "a non-partisan body that will act as a control mechanism over the party," he said.

Radulovic also remarked that the DJB is awaits "the forthcoming elections" well prepared.

The movement has 16 seats in the Serbian National Assembly.