"Pristina did try to change deal, Brussels stopped them"

Milovan Drecun confirmed on Friday that representatives of Pristina this week attempted to introduce changes to the agreement on telecommunications. 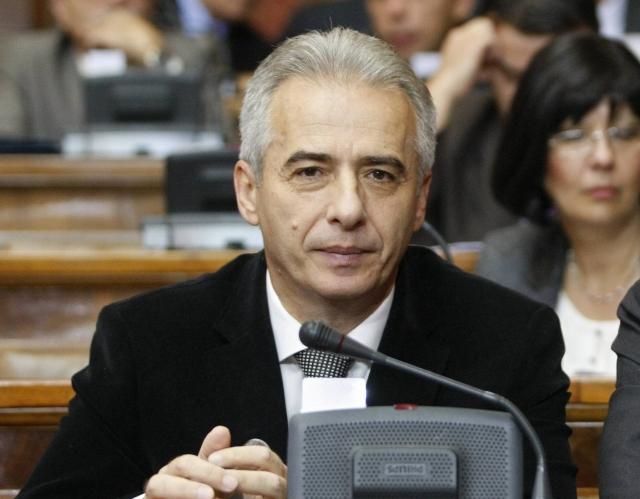 The agreement was reached in Brussels last Sunday, during the EU-sponsored Kosovo dialogue.

However, said Drecun (SNS) - who heads the Serbian National Assembly's Committee on Kosovo and Metohija - "Brussels made it clear and reacted very firmly toward Pristina, saying that what has been agreed cannot be changed. "

This official told Serbia's state broadcaster RTS that Belgrade now expects the EU's position to be the same on other issues, "most notably when it comes to the Community of Serb Municipalities (ZSO)."

According to Drecun, Pristina "does not want to present the agreement on telecommunications as important for the quality of life of everyone in Kosovo and Metohija, instead presenting it as a political issue."

Drecun thinks that Pristina wants to contest both the question of Telekom Srbija's property, and the dialing code to be assigned to Kosovo.

Drecun stressed that Pristina has not been given an international dialing code, and that those who wish to present the agreement as a step toward Kosovo's independence "are not in the right."

"If it was a state, they would get that code themselves, they wouldn't have to ask Serbia for it. That is our code for a geographic area, and we can revoke it at any time," said Drecun.

Commenting on Foreign Minister Ivica Dacic's address at a UN Security Council session this week, dedicated to Kosovo, Drecun said it was "very strong, concrete, and sent a message to the international community on the issue of property."

"It was a successful address and I hope the international community will accept Serbia's arguments, and that this will probably be a very important step toward finally making Pristina put the issue of property on the agenda of the process of normalization of relations in Brussels, and to reach agreements about that," he said.

According to Drecun, the ZSO is the key issue in the negotiations:

"If the ZSO does not happen in the foreseeable future, there will be no process of normalization. This must be clear to all, to Pristina, Brussels, Washington, the whole international community. The issue of the Serb people's survival is linked to the ZSO. Pristina must implement what has been agreed, and we will continue to insist on that."