EU Delegation in Serbia head Michael Davenport is on a two-day visit to southwestern Serbia, the Beta agency has reported. 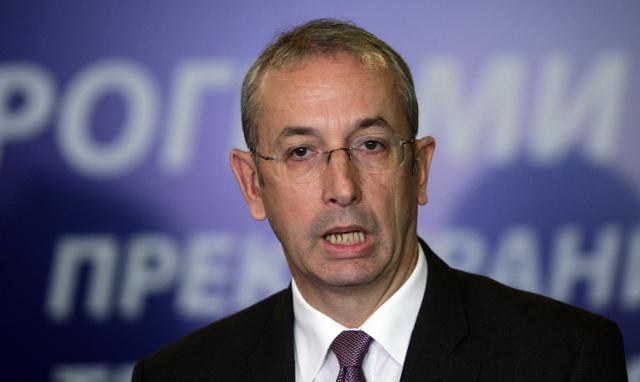 While in Novi Pazar on Wednesday, Davenport said that "small and micro enterprises are the best driving force for increasing production and opening new jobs."

Davenport, who is in the city inspecting the projects which the EU and the Swiss government were carrying out through the European Progres development program, told reporters that the Serbian government had also realized the importance of such companies.

"We are partners in this, because experience in the European countries has shown that these companies are the drivers of the economy, so incentives for them will remain in the focus of our attention in our continued cooperation with this region. Everyone has the right to apply for our funding, and obtain it if they meet the criteria of our programs," Davenport said.

Earlier, he opened the Shoe Fair, organized by the NP Shoes shoemakers' association from Novi Pazar, within the project "Shoes from Serbia NP Quality Design".

"Novi Pazar has a great and long tradition in the production of footwear, so I am happy that, through the European Progres, we have supported the promising small companies in this sector. Through this program, they have access to the latest and best technology, which the world famous shoe-making companies also use," said the chief of the EU Delegation in Serbia.

He also presented the contracts on donations to 22 young entrepreneurs who will start their own companies, worth a total of EUR 183,307.

On the second day of his visit to this part of Serbia, Davenport will stay in Priboj and Nova Varos.