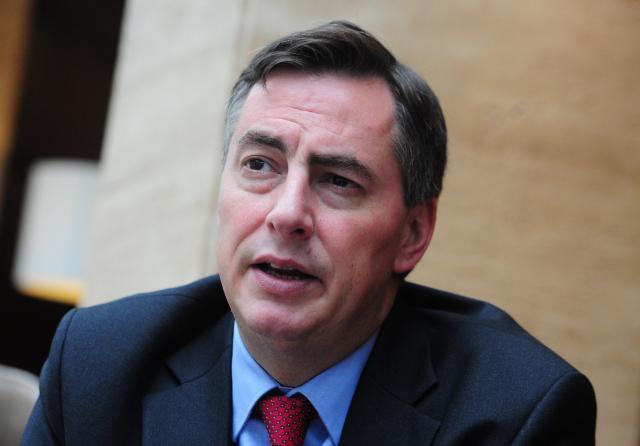 Furthermore, he "respects" Serbia's decision not to join anti-Russia sanctions - but adds that Belgrade "must know the EU is united on the issue."

"Serbia is very close to the EU on many issues, but there are differences over Russia," McAllister told Tanjug.

Under Chapter 31 in the EU accession talks, all countries wishing to become EU members must align their foreign and security policies with the EU step by step, McAllister said.

"Serbia has had a high degree of alignment with the EU policy to date," McAllister said, particularly commending Serbia's contribution to EU military missions.

According to him, Russia committed "a massive violation of international law by annexing Crimea" - something that the EU "had an answer to. However, Serbia failed to join the "sanctions mechanism," a decision that Brussels "must accept."

"I respect that decision by Serbia, but Serbia must know that the EU is united," the German MEP has been quoted as saying.

He noted that he thought Serbia-Russia relations "can act as a bridge" to once again establish better relations between the EU and Moscow.

The West "expects Russia to be aware of its responsibility in Syria" and in line with that "must contribute to stopping the massacre of the innocent population.," McAllister said, describing the situation there as "the biggest humanitarian catastrophe since the Second World War."

"For that reason we are always ready for dialogue with Russia, while respecting international values," he said.

McAllister also said he hoped the EU will manage to harmonize the policy on that issue as well.