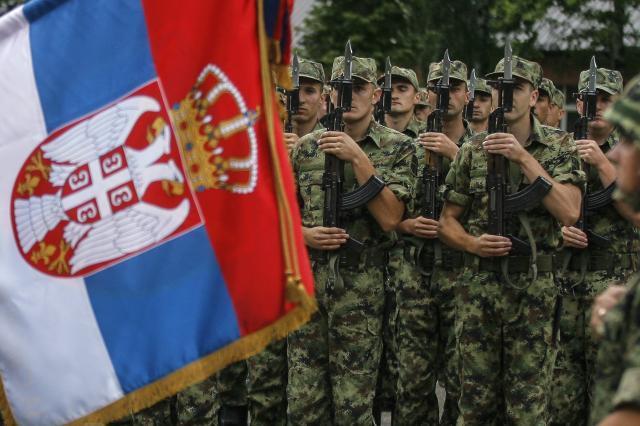 Russian Prime Minister Dmitry Medvedev "could attend the event," according to the report.

The newspaper said it learned unofficially that Medvedev will be visiting Serbia "around that time" and could attend the military parade as a guest of honor.

Another possibility is that Liberation Day will be marked at a lower level - with a military march-past or an inspection of units. However, a full-scale demonstration of the country's military capabilities has not been ruled out.

The latter would be an event in the vein of the 2014 military parade that was attended by Russian President Vladimir Putin.

This year, the Serbian Army should show the new helicopters bought from Russia earlier this year, as well as infantry armaments, missiles, and a range of vehicles and artillery systems manufactured in Serbia, including a new armored vehicle, Lazar 3, and the Nora howitzer.