Former Serbian Foreign Minister Vuk Jeremic has once again placed third in a new round of informal voting held at the UN Security Council. 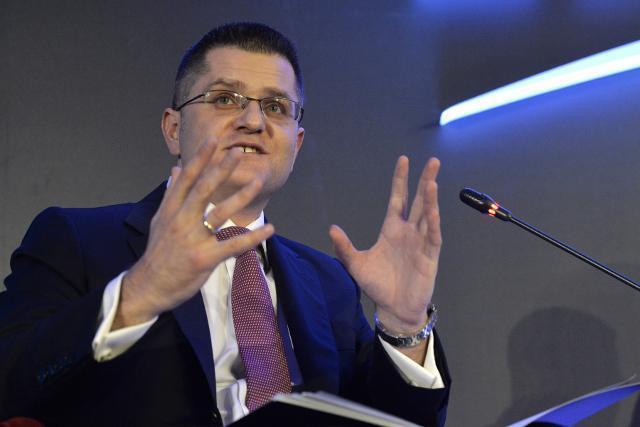 The fourth round was organized as a part of the process to elect the successor to UN Secretary-General Ban Ki-moon.

Jeremic, Serbia's candidate who in the past served as president of the UN General Assembly, remained in third place, but this time received nine positive ("encourage") votes - two more compared to the previous round.

He also received four "discourage" and two "no opinion" votes.

Commenting after the voting on Friday, Jeremic said there was "reason to be satisfied - above all with the fact we continue to be among the top candidates, where we have been continuously since the start of the process."

He added that the fourth round confirmed he has progressed to the final phase of the selection process.

"I consider that a significant achievement. As the process continues permanent UN Security Council members can be expected to enter into direct mutual negotiations regarding the leading candidates. We will continue our campaign with increased intensity during the UN General Assembly in New York, in a bid to represent our country in the best light on the international scene," Jeremic concluded.