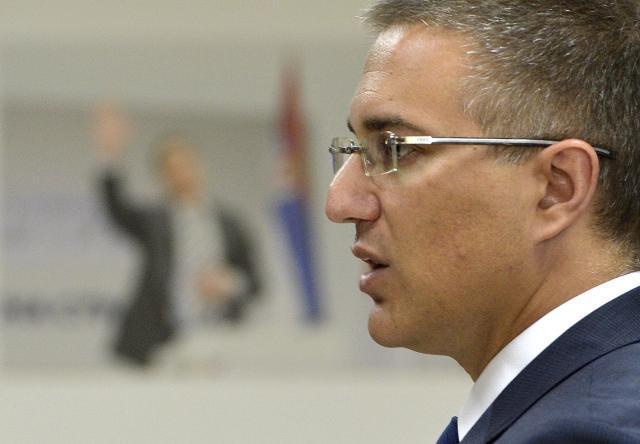 Speaking on Wednesday, he added that despite the tensions in Bosnia-Herzegovina on the occasion of the announced referendum in the RS, the stability of our country is not threatened.

Stefanovic was in Jakovo when reporters asked about the meeting of top state officials last night in Belgrade, to which he replied that did not want to go into any details. Instead he reiterated that, despite the concerns about everything that is happening related to the referendum, Serbia's stability is not endangered.

''The government and the prime minister are doing everything in our power so that Serbia is stable and a guarantor, and support to the Serb Republic in terms of increasing stability and economic development,'' said Stefanovic. He also noted that Serbia's president and prime minister will on Thursday meet with representatives of Serbs from Bosnia.

He said that the government is "fighting for our country to be safe and secure in order to continue to strengthen economically."

Stefanovic also described the statements coming from Croatia over the last days, i.e., those made by former Croatian Prime Minister Zoran Milanovic as having "the least to do with common sense" - but that he would "not comment on that," in accordance with the government's decision.

"We can no longer participate in that, let them think about that," said Stefanovic.