Serbia and the Serb Republic (RS) will continue to foster cooperation and confront terrorism through joint efforts, it was announced late last week. 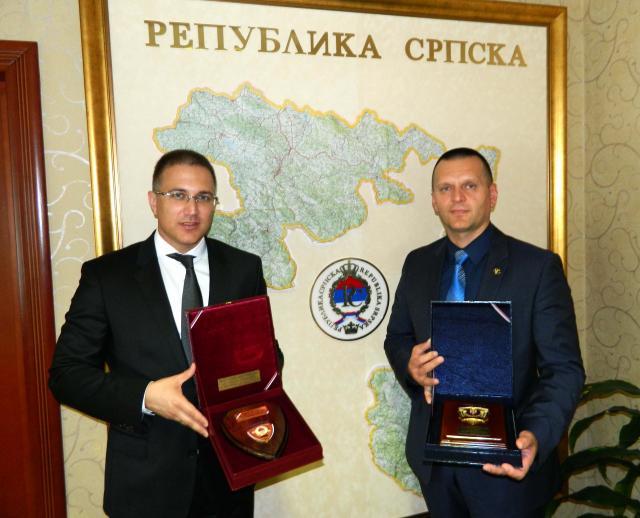 Counter-terrorist units from Serbia and the Serb entity in Bosnia-Herzegovina will hold a joint exercise in August, Serbian Interior Minister Nebojsa Stefanovic said in Banjaluka on Friday.

fter meeting with his RS counterpart Dragan Lukac, Stefanovic noted the goal of the exercise was to demonstrate the security forces' level of training and readiness to act in complex conditions and tasks.

Serbia's Special Counter-Terrorist Unit, the Gendarmerie and all other police units required to demonstrate this will be taking part in the exercise, Stefanovic said.

"Our task is to show that we are prepared to prevent terrorist activities and potential execution of terrorist attacks," a statement from the Serbian Interior Ministry quoted Stefanovic as saying.