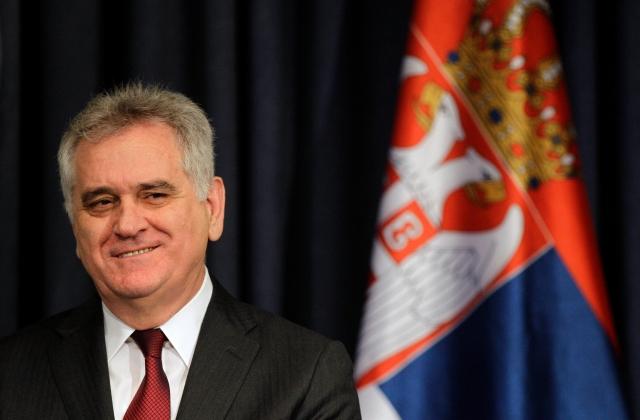 Nikolic will attend the ceremony of raising the Serbian flag at the Olympic Village and the opening ceremony of the Games, to be held on August 5 in Rio de Janeiro, the presidential press office has announced in a statement.

While in Rio de Janeiro, Nikolic will also watch Serbian athletes compete at the Games.

At a reception to be hosted by Brazil's Vice President and Acting President Michel Temer, Nikolic will meet with many heads of state and government.