Bakir Izetbegovic will be in the town of Novi Pazar in southwestern Serbia on Friday for the marking of the 26th anniversary of the SDA Sandzak party. 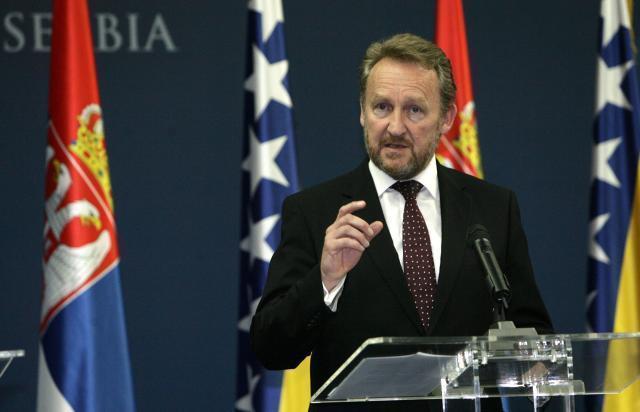 Izetbegovic, the leader of the Party of Democratic Action (SDA) in Bosnia, represents Bosniaks (Muslims) in the Presidency of Bosnia-Herzegovina, and currently chairs this body.

He will preside over a meeting of the SDA regional coordination, that includes SDA parties from Kosovo, Croatia, Macedonia, and the Bosniak Party of Montenegro.

As announced, Izetbegovic and other guests from the region will attend the SDA Sandzak Assembly, organized to mark the anniversary.

In his role as chairman of the Presidency of Bosnia-Herzegovina, he will meet with Novi Pazar Mayor Nihat Bisevac. Beta agency said it learned unofficially from local self-government sources that this visit will be "protocolary in nature, and brief."

Izetbegovic will also attend a ceremonial session of the Bosniak National Council (BNV) in Serbia, that will be organized because of his visit.

Belgrade-based daily Vecernje Novosti, meanwhile, is reporting that Izetbegovic "plans a diplomatic scandal" with the visit, as he has not informed Belgrade about it.