"If EU ignores this - Hitler's rehabilitation might be next"

Ivica Dacic says a Croatian court's decision to annul the verdict against war criminal Alojzije Stepinac represents "a rehabilitation of the Ustasha NDH." 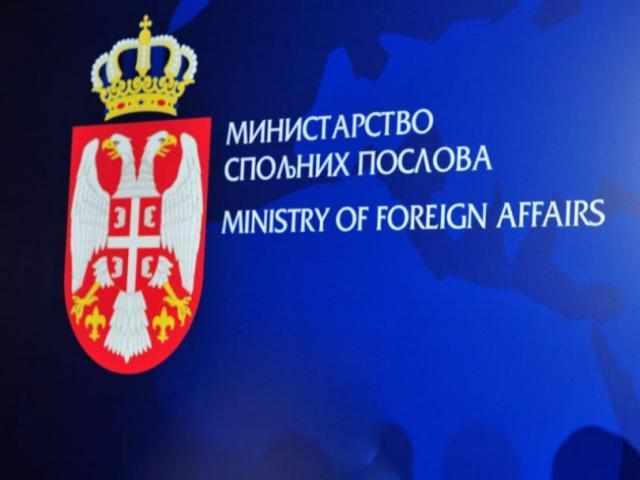 The Independent State of Croatia (NDH) existed from 1941 until 1945 as a Nazi-allied entity ruled by the Ustasha regime, headed by Ante Pavelic, that operated death camps for Serbs, Jews, and Roma.

According to a statement issued by his ministry, the Serbian foreign minister said that the decision was not merely an issue between Serbia and Croatia, but a global and a European problem, considering that the UN and the EU forbid "restoration of fascism and fascist-like ideologies."

"The words of Stepinac spoken on Easter 1941 that 'the NDH was created by the grace of God, by the wise and dedicated work of the poglavnik (Pavelic) and the Ustasha movement, and by the will of our (Croatian) allies (Hitler and Mussolini)', as well as that 'the NDH is the most monumental event in the life of the Croatian people' - speak best both about Stepinac, and about those who are now rehabilitating him," Dacic said.

Referring to the fact Croatia is an EU member, he continued: "Is this possible in the EU, which was created on the victory over fascism? If the EU keeps silent about this, the next in line to be rehabilitated are Ante Pavelic and his bosses Adolf Hitler and Benito Mussolini, whom Stepinac had blessed," Dacic concluded.

Earlier in the day, the District Court in Zagreb announced that Yugoslav post-war authorities' 1946 verdict against the Croatian Catholic cleric had been overturned in its entirety.