Exhibition about Croatian WW2 death camp to be staged at UN

Filmmaker Emir Kusturica plans to stage an exhibition entitled "The Truth about Jasenovac" at the UN HQ in New York. 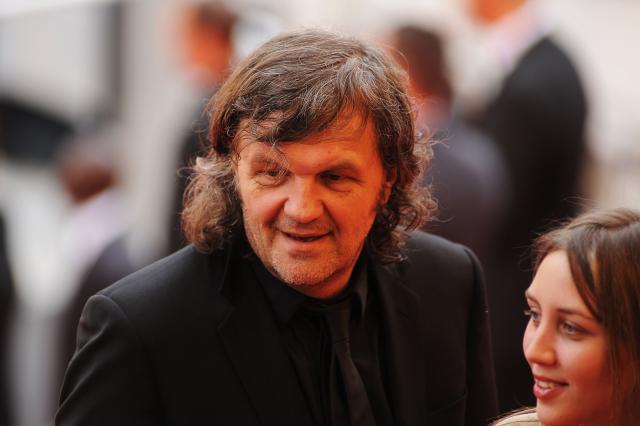 He will do so with the support of Serbia's Ministry of Foreign Affairs.

Academic artist Katarina Tripkovic, whose Jasenovac victims-themed sculptures - along with those of academic sculptor Ljubisa Mancic - are planned to be included in the exhibition, has confirmed the news in a statement for the Vesti website.

The exhibition should be opened in early 2017.

Jasenovac was a death camp operated by the Nazi-allied Ustasha regime of the WW2-era Independent State of Croatia (NDH). It was a place of mass murder of Serbs, Jews, and Roma.

"This project, initiated by Dr. Ljiljana Niksic from the Ministry of Foreign Affairs of Serbia, under the title, 'The Right Not to Forget: Jasenovac - Auschwitz of the Balkans' was first presented as part of the 1st Book Fair in Andricgrad," Tripkovic explained.

According to her, Kusturica at the time promised he would open the exhibition in New York.