Croatia has "deadline for suspension of Serbian law"

The Croatian government on Monday "agreed to set a deadline for the Serbian authorities to suspend a law on universal jurisdiction over war crimes." 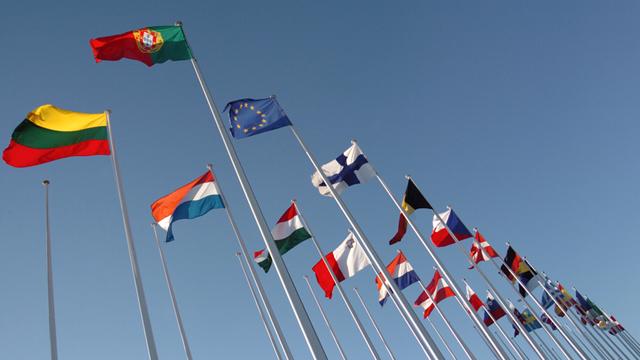 Responding to a reporter's comment that the Serbian prime minister understood Croatia's demands differently, Kovac replied that "if Mr. Vucic thinks that he does not have to implement this, he will not be taking his country to the EU."

Just hours after Serbia opened Chapters 23 and 24 in its accession talks in Brussels on Monday evening, Zagreb reiterated its threats that it would keep Belgrade from closing the chapters unless its demands regarding scrapping the universal jurisdiction law, minority rights and Serbia's cooperation with the International Criminal Tribunal for the former Yugoslavia were met.

The Serbian jurisdiction law has "de facto been suspended" by the opening of the chapters, Kovac said.

EU Enlargement Commissioner Johannes Hahn told a press conference in Brussels Monday the jurisdiction law was "not part of the acquis communitaire and therefore it was not an issue we believed was necessary to deal with."

Claiming the opposite, Kovac said a formulation noting a "need for regional cooperation and good-neighborly relations in trying war crimes, including avoidance of conflicts of jurisdiction," had made it into the EU's common negotiating position, on Croatia's demand.