The EU is ready for a continuation of the EULEX mission in Kosovo under a new mandate that would imply a smaller presence and reduced executive powers. 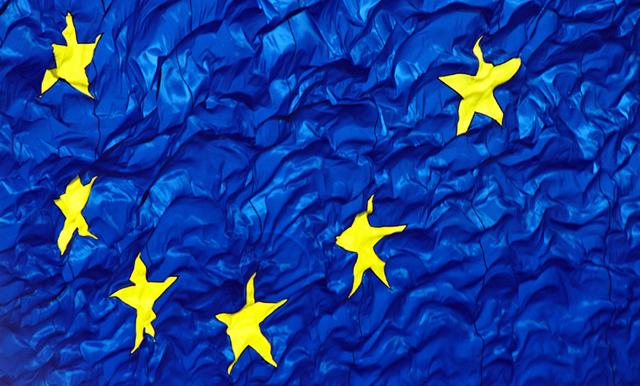 Tanjug agency said it learned this in Brussels on Thursday.

Negotiations about a continuation of the EU rule of law mission in Kosovo are underway - diplomatic sources in Brussels have told Tanjug that the EU is ready for the EULEX mission to continue and that it is in contact with the Kosovo authorities.

All steps are ready on our part, and what we are expecting now is the exchange of letters with the Kosovo authorities and the adoption of the decision, diplomatic sources in the EU have told Tanjug.

With the current EULEX mandate set to expire on June 14, an agreement with the Kosovo authorities should be reached very soon, following months of efforts, the sources said.

The diplomatic sources say that the EU member states have reached an agreement in principle to extend the mandate of the Eulex mission until June 14, 2018 and approve a EUR 34.5 million budget.

Earlier in the day, the agency said, quoting Pristina-based Albanian language daily Koha Ditore, that the EU member states on Wednesday reached an agreement in principle to extend the EULEX mandate by at least two years. The newspaper was citing diplomatic sources.

An agreement in principle is now in place to extend the EULEX mandate until June 14, 2018, with the areas of the rule of law and security in Kosovo believed to still require EU presence, the report said.

At the same time, the EU and the Kosovo government are in talks about details of the EULEX mandate, the paper reported, adding that Kosovo President Hasim Taci should travel to Brussels next week as part of the negotiations.