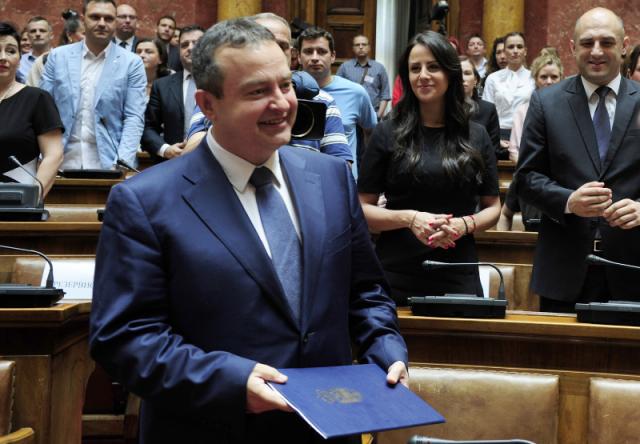 After a recent meeting in Sarajevo by Serbian and Croatian presidents, one of the conclusions was that problems in relations between two countries should be discussed, "and teams formed to do that," Belgrade-based Danas daily has reported.

However, Dacic said that commissions that were supposed to deal with these problems had been set up several years ago, "but are not working."

Asked whether "this has been done" - i.e., whether state secretaries or deputy foreign ministers had met in the meanwhile, Dacic said they had not, adding that this would not happen for the time being.