Serbia has recently made important steps to better anchor respect for its most stigmatized communities, the United Nations Country Team in Serbia has said. 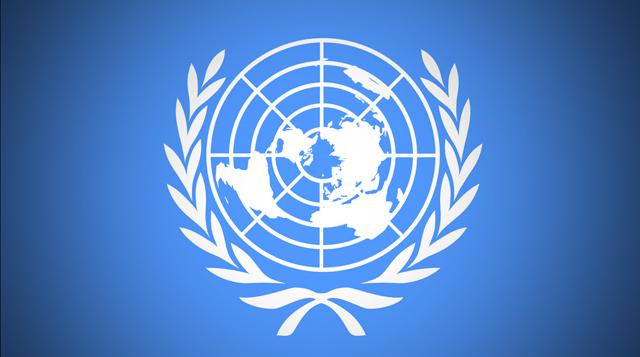 On the occasion of World Day of Cultural Diversity for Dialogue and Development, UNCT Serbia said over the weekend that Serbia "adopted a new Strategy of Social Inclusion of Roma for the Period 2016-2025 in March, setting out a broad range of areas where more efforts were required."

The release said a new film on fair housing had been launched by the Office of the United Nations High Commissioner for Human Rights in Geneva, which highlighted the case of more than 60 Roma families in Serbia saved from eviction through the use of the International Covenant on Economic, Social and Cultural Rights.

"Celebrating cultural diversity means opening up new perspectives for sustainable development and promoting creative industries and cultural entrepreneurship as sources of millions of jobs worldwide – particularly for young people and especially for women," Director-General of UNESCO Irina Bokova was cited as saying in the release.

Bokova said culture was a sustainable development accelerator whose potential had been recognized in the UN 2030 Agenda for Sustainable Development.

"Culture offers the unique opportunity to reconcile the economic and social aspects of development – cultural goods and services have identities, reference points and values, while enabling millions of creators, artists and professionals to make a living from their work," said Bokova.