Serbia's membership negotiations not on agenda in Brussels

The Netherlands did not put the issue of opening Chapter 23 in EU's membership negotiations with Serbia on the agenda on Wednesday in Brussels. 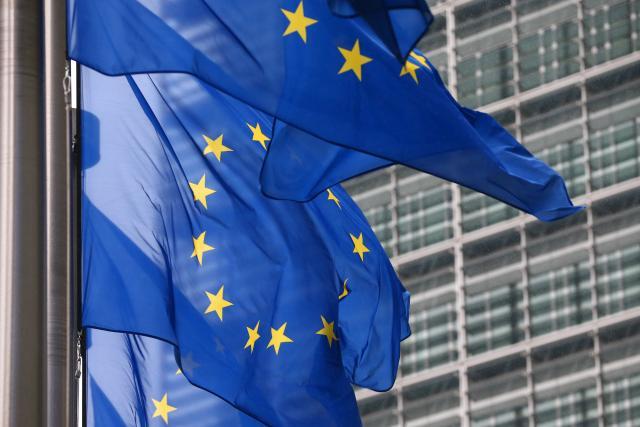 This country which currently holds EU presidency made the decision considering that "Croatia's position has remained unchanged," Tanjug is reporting.

Although 27 countries have already given the green light for the opening of the chapters, Croatia has frustrated attempts to reach a necessary consensus within the EU for two months now.

The Netherlands is in constant contact with Croatia on the issue, but the country's position has so far stayed unchanged, Spokesman for the Netherlands' Permanent Mission in Brussels Dirk-Jan Vermeij told Tanjug.

The ball is in Croatia's court and as soon as they are ready to take a step forward on the issue, we will be ready to help, Vermeij said.

"This will make it possible to open important Chapters 23 and 24 by the end of our presidency," Vermeij told Tanjug.

Croatia wants Serbia to abolish a law giving the country jurisdiction over war crimes cases committed in the former Yugoslavia, and is also demanding "guarantees of representation of Croatia's national minority in the Serbian parliament, and Serbia's full cooperation with the Hague Tribunal."

When the Dutch took over the six-month rotating EU presidency in January, they announced plans for open chapters 23 and 24 to be opened by the end of June.

Last week, the Netherlands attempted and failed to reach consensus on the issue, several weeks after Croatia first blocked the opening of chapter 23.

Croatian Foreign Minister Miro Kovac said in Warsaw this week that his country was "not blocking Serbia" and was instead "helping it." He described Croatia's behavior toward its neighbor as "very friendly - an approach that will be beneficial in the long term for our partner relations," and added he expected "solutions" to be found "soon."