"Bulgaria and Romania could join Croatia in blocking Serbia"

Bulgaria and Romania "could soon deliver their demands in order to approve the opening of chapter 23" in Serbia's EU accession talks, writes a Belgrade daily. 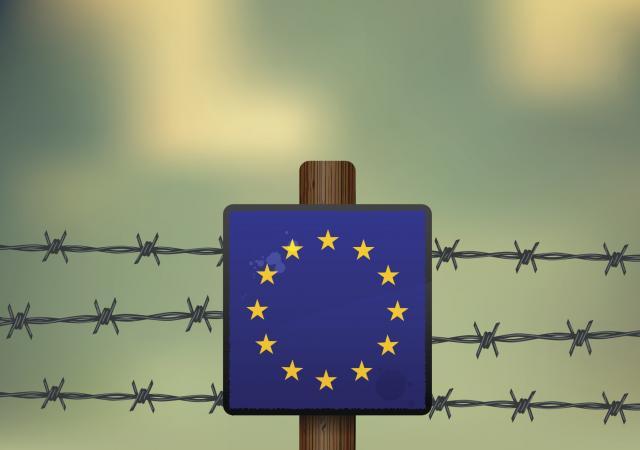 According to Vecernje Novosti, these two countries will in this way join Croatia, which is already blocking this chapter.

Bulgarian and Romanian demands will concern "improving the rights of their ethnic minorities in Serbia" - while Bucharest also wants "the Vlach issue" solved, and guaranteed seats in parliament for their representatives.

The newspaper said it learned that these two countries are the only EU members who have "quietly backed" Croatia's policy toward Serbia.

Croatia's envoys have been lobbying in European capitals for weeks, seeking support for their decision to block the chapter until Belgrade fulfills Zagreb's demands, related to the position of ethnic Croats in Serbia, the country's cooperation with the Hague Tribunal, and its jurisdiction in prosecuting war crimes committed in the former Yugoslavia.

Bulgaria and Romania are now revisiting their old demands, "above all, increased participation of their (ethnic minorities') representatives in all state administration organs in Serbia," according to the article.

But unlike Croatia - "they are willing to compromise," writes the daily, adding that, "in case of great pressure from EU's most powerful members, they will after all vote in favor of opening chapter 23, but ask that their demands be built into the transitional criteria and fulfilled during the negotiating process."

Officials in Belgrade are saying that Serbia will continue with its good-neighborly policy and try to solve all open issues with neighboring countries through bilateral discussions, the article concluded.