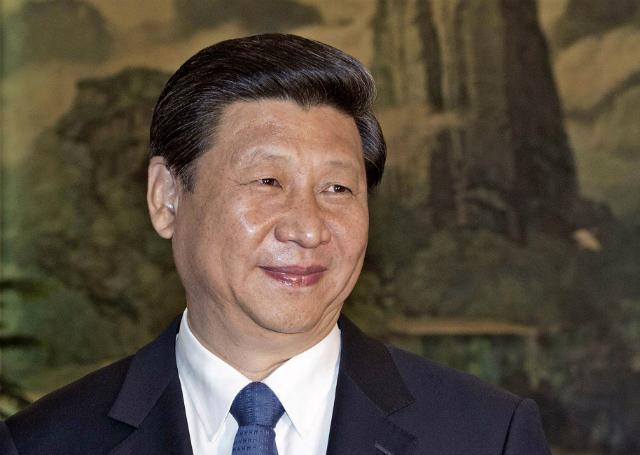 “Xi's visit is a major victory for Serbia, both for Zelezara and for Serbia, you cannot imagine how big a victory,” Vucic told TV Prva in an interview.

He added that the news would be officially confirmed on Orthodox Easter Sunday, May 1.