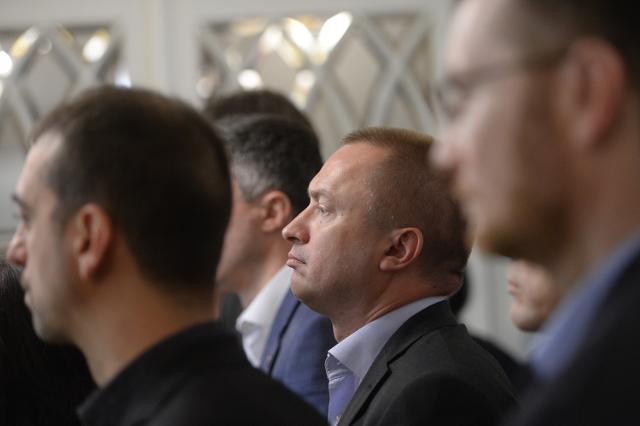 Bojan Pajtic made this statement after the Republic Electoral Commission (RIK) announced that DSS-Dveri was exactly one vote short of crossing the five-percent threshold and winning seats in Serbia's new National Assembly.