The OSCE Limited Election Observation Mission (LEOM) has published its interim report ahead of Serbia's early parliamentary elections on April 24. 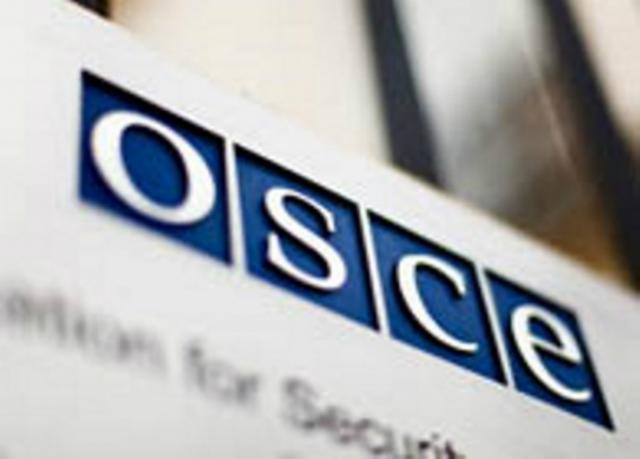 The report covers the period between March 18 and April 14, and commends the work of the Electoral Commission (RIK), noting also some objections made in the election process.

The document noted that the mission was established on March 18 and is led by Ambassador Geert-Hinrich Ahrens, consisting of ten experts based in Belgrade and 12 long-term observers (LTOs), deployed on March 25 to six locations throughout Serbia, and that mission members come from 18 OSCE participating states.

The OSCE notes that with the exception of the political finance law, the election-related legislation has not been amended since the last parliamentary elections, while "a number of previous OSCE/ODIHR recommendations remain to be addressed."

"The sector is considered to be under the government’s influence and there is an overall trend of tabloidization, with current affairs programming narrowing. On March 24, the OSCE/ODIHR LEOM commenced qualitative and quantitative media monitoring of seven TV channels and six newspapers," the document said.

The report, published on April 15, further stated that "to date, 13 complaints and appeals have been filed with the REC (RIK), the Administrative and the Constitutional Court concerning the registration of four candidate lists" and that in all cases, the Administrative Court overturned the RIK decisions.