Adviser on why Nikolic decorated leader accused of genocide

President of Sudan Omar al-Bashir was given a Serbian state decoration because he is the head of a state that has not recognized Kosovo. 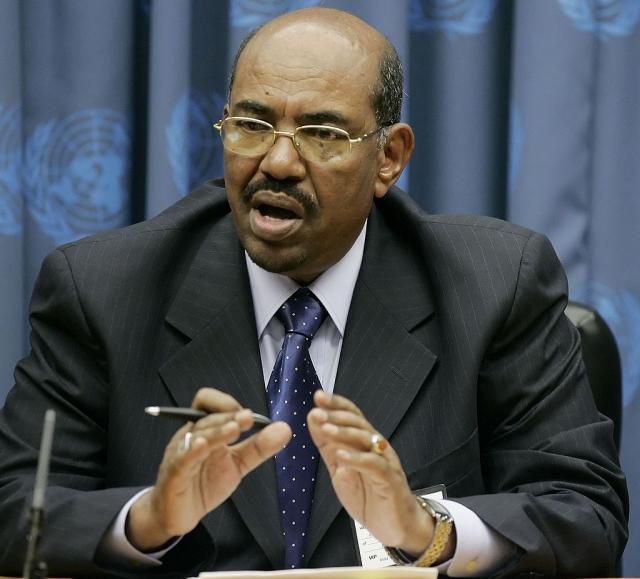 This is what Serbian President Tomislav Nikolic's foreign policy adviser Ivan Mrkic told Belgrade-based paper Danas. Bashir was given the Order of the Republic of Serbia in February, as one of African recipients of this year's Serbian Statehood Day honors.

Mrkic told the daily that another thirty or so African countries were on that list for the same reason, and that the EU has already contacted Serbia on this issue - "so we provided them with the necessary explanation."

Asked whether the Serbian president was informed, prior to awarding the honor, that the Sudanese President was "a fugitive of the International Criminal Court accused of genocide and crimes against humanity," Mrkic replied that giving the order "could not have been circumvented."

"The logic is iron. We cannot skip Sudan because some people can't stand Bashir. Africa and others support him. We did not elect him, Sudan is a member of the United Nations," said the adviser.

On Wednesday, the Coalition for the International Criminal Court NGO - a global network of over 2,500 civil society organizations from 150 countries - sent an open letter to Nikolic, saying they were "shocked" by the decision to decorate the Sudanese president.