The Municipal Assembly in Gornji Milanovac, a town in central Serbia, is considering a proposal "to urgently acquire a lie detector." 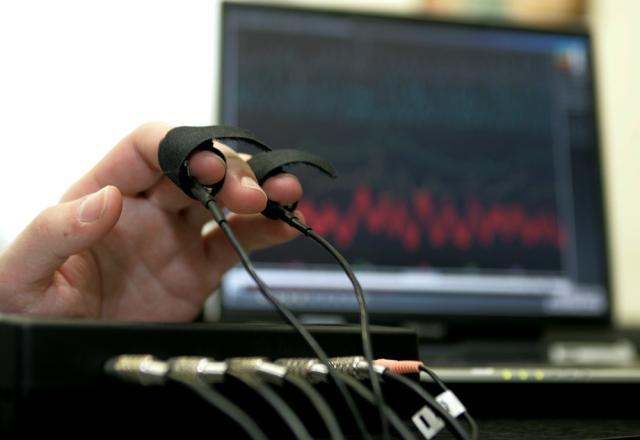 The request states that the money should be provided from the municipal budget reserves, and that the purpose of the acquisition would be "to decrease all sorts of lies."

The proposal came from DSS councilor group chief Dusan Djurovic, who said that for the purpose of achieving the truth - and eliminating politicians' lies - a polygraph device should be bought, "and everyone should be mandated to take the test."

Djurovic explained this would apply to all local politicians, but also to ministers and state-level officials "who visit the Rudnica-Takovo Kraj (administrative region) - so they are aware there will no more lying here."

"People here should finally learn who is telling the truth, and the only way is to buy a polygraph, that would soon pay off - and we could also lease it to other municipalities," remarked Djurovic.

As the local politician told reporters, this initiative came after the SPS party asked its municipal coalition partner, the SNS, "to take the polygraph (test) together."

Municipal Assembly President Jadranka Dostanic (SNS) - to whom Djurovic gave a bouquet of flowers before the start of the session today - told her coalition partners that the initiative was tantamount to "collecting cheap political points."

None of the councilors today "came up with a different proposal" - or spoke against that on the table, Beta agency reported.